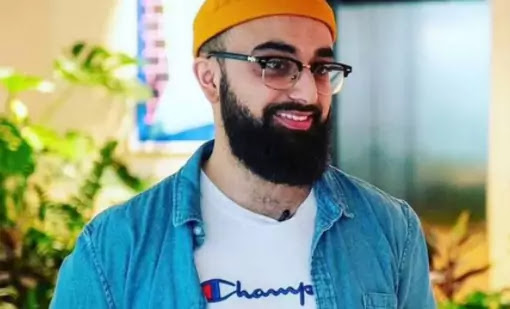 LONDON (Monitoring Desk) – A young Muslim man living in the United Kingdom posted his marriage advertisement on a billboard to avoid an arranged marriage.
According to Mail Online, the 29-year-old Birmingham resident named Muhammad Malik has not only advertised his marriage on a billboard but also created a website (findmalikawife.com) so that before his parents Find a bride for yourself, find a wife for yourself.
Muhammad Malik says that he is not against arranged marriage but he wants to find his wife himself. However, if he fails to find it himself, then he will ask his parents to find a bride. Mohammad Malik said, Fell off My ideal partner is a Muslim girl who is in her 20s and lives according to religion
Mohammad Malik said I come from a Punjabi family, but it doesn’t matter if my bride is of any nationality. Only personal qualities and beliefs are important to me. I am the only one of my parents and I will live with them. Any girl who wants to marry me should consider my condition in advance
Read more: The tall man was taken off the plane for not fitting in the seat but then how was the compensation done? Interesting news has arrived