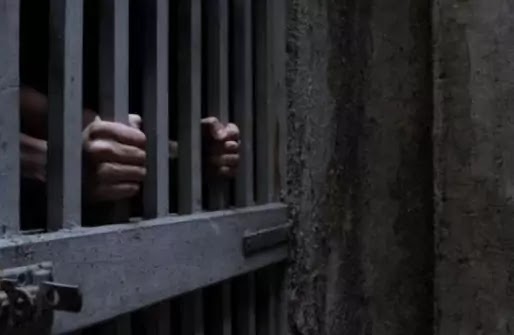 Abbas Aslam Hussain Basharat Khan and Mohammad Ali were arrested. The operation against them also resulted in an exchange of fire at one place and explosives dangerous weapons bullets and hand tools were recovered from the possession of the accused.

And the CTD police station is busy expanding the scope of investigation by registering cases under various provisions of terrorism illegal weapons and exposure. However, the anti-terrorism agency CTD and intelligence agencies arrested the alleged terrorists and foiled a major terrorist operation in the province, with which Punjab province escaped major terrorism.