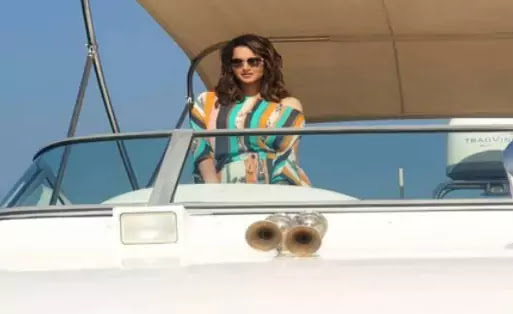 Melbourne – Indian tennis star Sania Mirza has expressed regret over her announcement of retirement from professional tennis.
Sania Mirza had announced her retirement from tennis after losing the first match of the Australian Open but she managed to reach the quarter-finals of the event. In the Australian Open Mixed Doubles, Sania Mirza and Rajiv Ram were defeated by Jason Kobler and Jaime Forces of Australia.
Talking to Sony Sports after the defeat in the quarter-finals, Sania Mirza said I announced my retirement in a hurry. Honestly, I regret my decision. I don’t think so at the moment. No matter what happens, she’s trying to give her 100% of the game and she’ll be playing it all year.