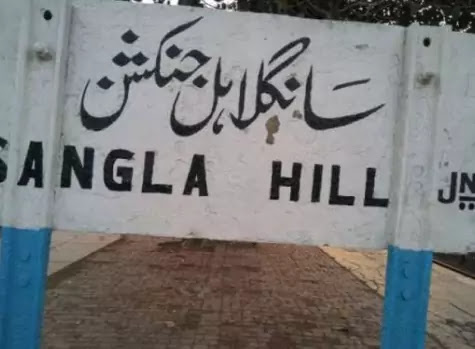 Sangla Hill – Imam of the mosque forcibly abused a teenage boy sitting on i’tikaf. According to the details, Imam Hassan Ali Madani of Jattanwali Mosque in Roriwala village of Saddar Sangla Hill police station forcibly made a teenage child a victim of his lust while sitting on Itikaf.
Police and law enforcement officials rushed to the spot after the incident was reported. Villagers have demanded action against Imam Masjid. According to SHO Saddar Inspector Feroz Bhatti, the matter is suspicious. Has taken oath but action will be taken on receipt of a request from the plaintiff.