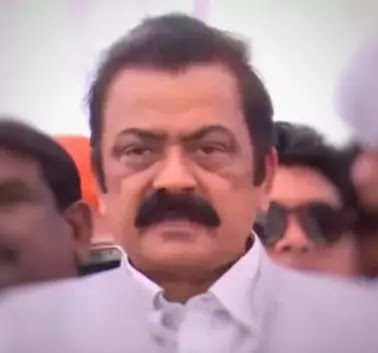 Faisalabad – PML-N Punjab President Rana Sanaullah has said that if elections were held through the electronic voting machines, the machines would be set on fire by removing them from the polling station.
According to details, an organizational meeting of PML-N was held in Lahore under the chairmanship of Rana Sanaullah in which Alisha Iftikhar Baloch, Asif Muawiyah, and Ali Akbar Shah from Jhang joined PML-N. He said that the country has gone bankrupt and the entire economy including the SBP has been handed over to the IMF
He said that every tactic will be used against the electronic voting machine. If elections are held through electronic voting machines, then the machines will be taken out of the polling station and the machines will be set on fire. Rana Sanaullah said that Maryam Nawaz’s audio counter Advertising audio is being trumpeted