Skip to content
Home Latest News Punjab: Members of Assembly reached the Chief Minister with the issues of their areas 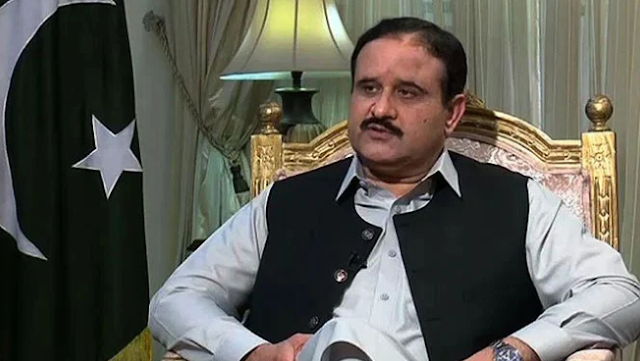