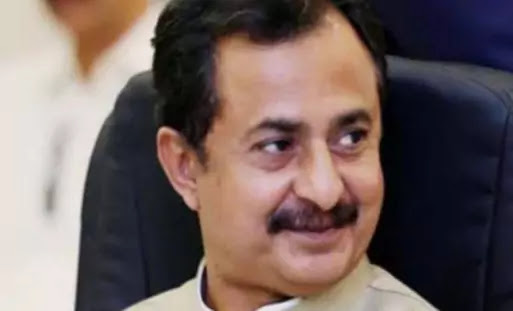 Karachi – Opposition leader Sindh Assembly and PTI leader Haleem Adil Sheikh have received a threatening video of the attack. The PTI leader has informed the FIA ​​regarding the video.
According to PTI leader Haleem Adil Sheikh, for the last three or four days, I have been receiving threatening calls and pictures of weapons from a number stating that I may be attacked, for which
I have also submitted a request to FIA. Is. Another video has been going viral in different groups since last night. In the video, an attempt is being made to show that Sindh Police has become angry with me. I have no animosity towards police