Skip to content
Home Latest News PTI demands Chief Justice of Pakistan take notice of the constitutional crisis in Punjab
Hamza Shahbaz’s illegal oath should be stopped and the decision should be taken after hearing the parties. Tweet from PTI leader Fawad Chaudhry 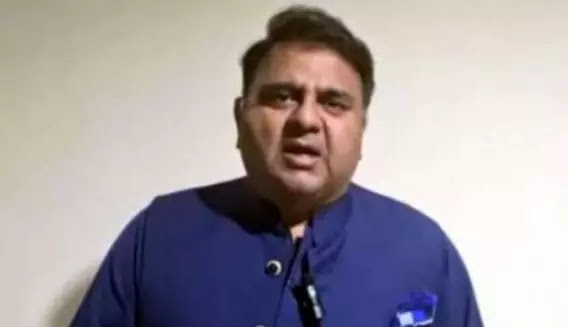 On the other hand, the PTI has reached the Lahore High Court to stop the swearing-in of Hamza Shahbaz. Not in accordance with the constitution. The decision of the single bench made remarks against the president and the governor while under the constitution the president and the governor are not accountable to any court.
It has been reported that in the intra-court appeal, the federal and provincial governments have been made parties and it has been said that the PML-N has admitted the police in the Governor House.
Talking to the media in Lahore High Court, PTI lawyer Azhar Siddique said that the offices of the High Court have been opened. The three choices of the Lahore High Court are unique in relation to one another. The President and the Governor have not been notified of the previous decisions. The oath cannot be taken constitutionally now.
It may be recalled that the Lahore High Court had reserved judgment on the third petition filed against PML-N leader Hamza Shahbaz for not taking oath as Chief Minister of Punjab. In this regard, the Speaker National Assembly was directed to take oath from Hamza Shahbaz on Saturday at 11 am.