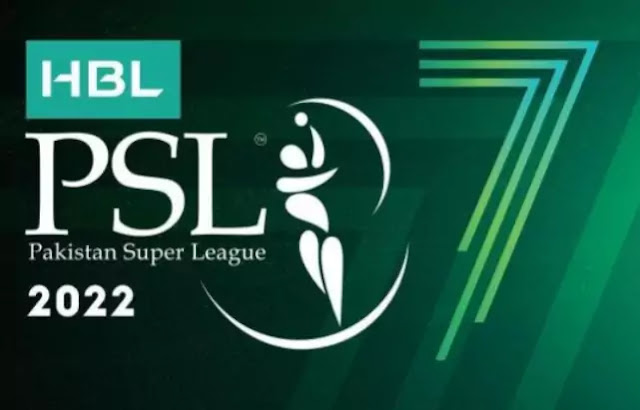 The National Command and Operations Center (NCOC) has approved the participation of 25% of spectators in the first phase of HBL Pakistan Super League 7.
The first phase of the league will be played at the National Stadium Karachi from January 27 to February 7. Online tickets for the event can be purchased from Cricket.book-me.pk and M&P stores.
According to the decision, approximately 8000 spectators will be allowed to enter the National Stadium for each scheduled match in Karachi.
* All people over the age of 12 must have the full Covid 19 vaccine
Must show your validation vaccination certificate at the entrance of the stadium
* In the stadium, the face must be constantly covered with a mask
Anyone who violates the NCOC’s guidelines on Covid 19 will be expelled from the stadium.
According to a statement issued by the PCB, Chief Operating Officer PCB Salman Naseer said that the real soul of any sporting event is its spectator and in this context, he is now in HBL PSL 7 Karachi. Arrangements for the arrival of 25% of spectators in each match will be finalized.
Salman Naseer said that PCB is a responsible body and it is fully aware of its responsibilities regarding the health and safety of cricket fans.
He further said that he would spare no effort in strictly following the instructions of the NCO but in this regard, he would also need unconditional support from the spectators so that they could enjoy the matches in a safe environment.
The second phase of the event will be played at Gaddafi Stadium in Lahore from February 10. The number of spectators at the event, which runs through February 27, will be decided in due course
Read more: ICC announces Men’s T20 team of the year Babar Azam appointed captain