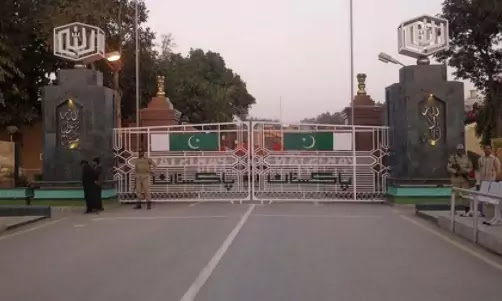 New Delhi – Indian authorities have stopped popular Punjabi singer Guppi Grewal from coming to Pakistan.
According to details, Gupi Grewal had reached the Wagah border to come to Pakistan but he was not allowed to enter Pakistan. The Indian singer was to come to Pakistan to perform religious rites. Gupi Grewal was to perform religious rites at Gurdwara Kartarpur and Nankana Sahib.
According to immigration officials, Gupi Grewal did not have permission from the Home Department to enter Pakistan via Wagah. A large number of his fans had reached the Wagah border on the news of Guppi Grewal’s arrival in Pakistan but they had to return disappointed.