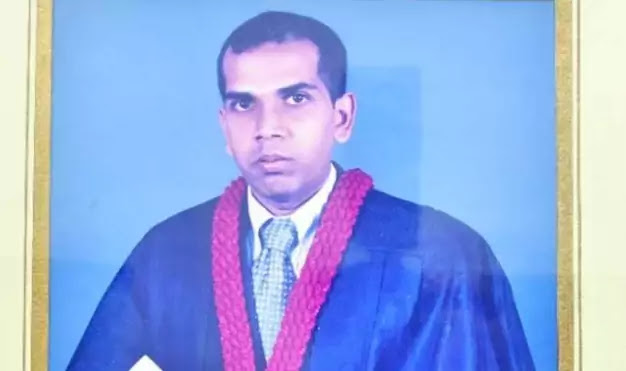 In Sialkot, 18 accused arrested in the murder case of Sri Lankan citizen Priyantha Kumara at the hands of a violent mob were produced before the court again after completing their 13-day physical remand.
The court has extended the physical remand of the accused to 6 days. Priyantha Kumara case is pending in Gujranwala Anti-Terrorism Court.
The accused were brought to the ATC court from Sialkot today, where the accused were produced in the court of the duty judge in the Sessions Court as the senior judge was on leave.
Police request for extension of the physical remand of the accused, which was granted by duty judge Irfan Akram.