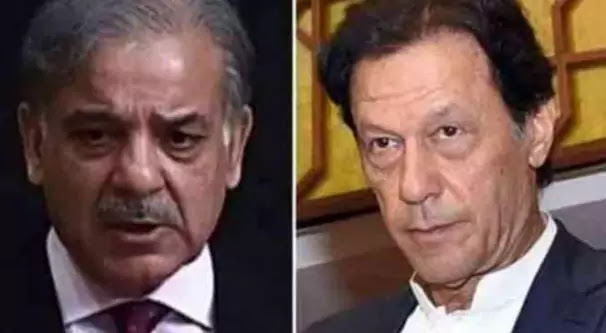 ISLAMABAD – Senior journalists have met Prime Minister Shahbaz Sharif at the Prime Minister’s House here today. Shahbaz Sharif said that he can confirm that Imran Khan took gifts from the treasury Imran Khan sold these gifts in Dubai for Rs. 14 crores. Valuable gifts include diamonds, jewelry, bracelets, watches, and sets.
Shahbaz Sharif further said that once I also got a watch which I had deposited in the treasury. I do not need to hide anything. Earlier, PTI leader Zulfi Bukhari denied the news of selling valuable necklaces from the treasury. The former Special Assistant to the Prime Minister said that there was no talk of selling necklaces and the reports were baseless.
It may be recalled that on April 8, a report stated that Prime Minister Imran Khan would not disclose the details of the gifts received from the treasury or not. Justice Mian Gul Hassan of Abad High Court will hear the government’s petition on April 20. The government had approached the high court for refusing to give details of the former prime minister’s gifts.
The Islamabad High Court has offered the public authority three chances to contend. The Attorney General had requested more time for arguments in December 2021. It may be recalled that the Information Commission had ordered to provide details of gifts to former Prime Minister Imran Khan at the request of a citizen. I was challenged