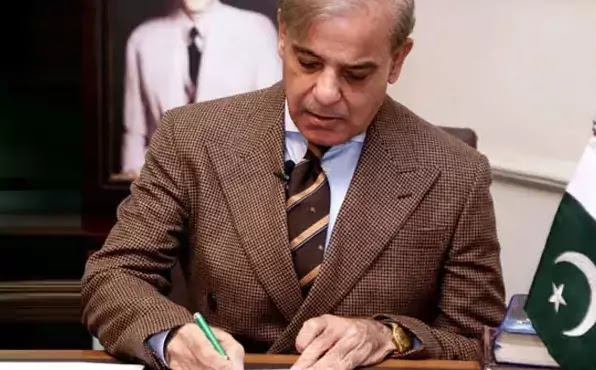 Prime Minister Shahbaz Sharif was furious over the difficulties faced by the people due to the increase in load shedding in the country and ordered to significantly reduce load shedding by the month of May.
Prime Minister Shahbaz Sharif while instructing to take steps on an emergency basis said that people will not leave China until they get rid of this scourge.
Shahbaz Sharif was also directed to improve the interim measures till oil and gas are arranged.
The Prime Minister said that Imran’s government did not add a new unit of electricity in the system, fuel was not procured in time, and factories were not repaired.
Shahbaz Sharif said that the Imran government shut down the cheapest and fastest power generation plants of our time