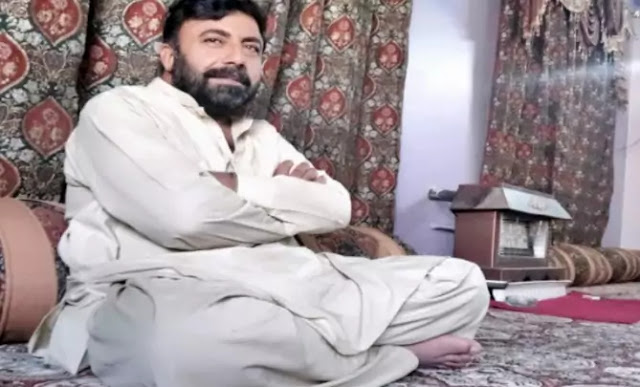 QUETTA – Five people, including Pakistan Peoples Party (PPP) Balochistan leader Mir Muhammad Khan Ababki, were killed and three others injured in a firing incident near Wali Khan Bypass in Mastung.
Mir Mohammad Khan was passing near Ababki Wali Khan Bypass when he was shot by unknown persons. Five people, including a PPP leader and his bodyguards, were killed and three others were injured in the firing. According to police, the bodies and injured have been shifted to Ghous Bakhsh Memorial Hospital
Chairman Bilawal Bhutto Zardari has strongly condemned the killing of Mir Muhammad Khan Ababki and his associates and demanded that those involved in the murder be brought to book. He said that the insecurity of political activists in Balochistan was a matter of grave concern and should be investigated.