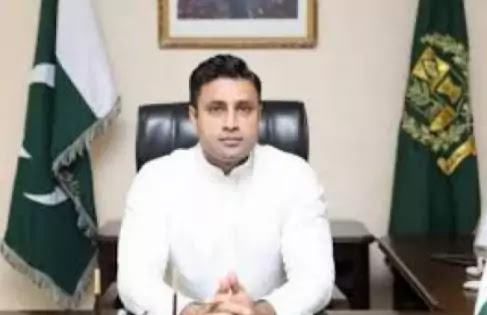 ISLAMABAD – Prime Minister Imran Khan has accepted the resignation of Zulfi Bukhari as Chairman NTCB and PTDC Board and decided to appoint Special Assistant Azam Jamil as Chairman in his place.
According to private TV Dawn News, Prime Minister Imran Khan was directed to complete the process of appointment of Azam Jameel and said that the appointment of Azam Jameel should be done on an honorary basis. Azam Jamil has been given the post of Minister of State. It may be recalled that Zulfi Bukhari had resigned from both the posts in November 2021 and had earlier also resigned from the post of Special Assistant.