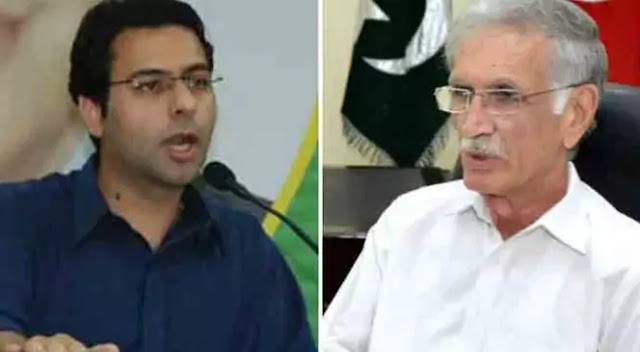 I have not issued any statement on media against PMLQ or Pervaiz Elahi. I’m in contact with all our allies on a daily basis.