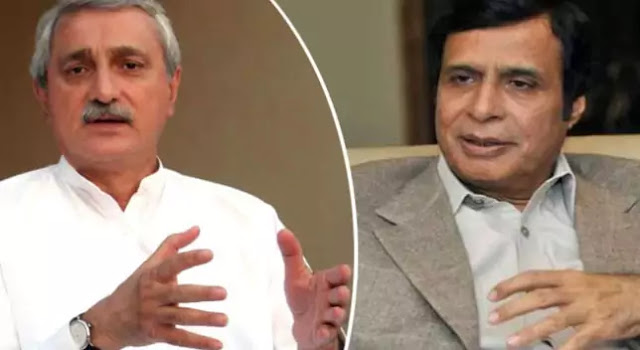 Sources said that Pervez Elahi will meet Jahangir Tareen in the next two days.

In this regard, Faisal Hayat Jabwana, a member of Jahangir Tareen Group, while confirming that we have been contacted by PML-Q. He also said that we are political people and our doors are open for meetings with all.