Skip to content
HomeLatest NewsParliament approves bill to use the voting machine in elections
Spread the love
In addition to the bill on the use of electronic voting machines, the joint sitting of parliament also passed the SBP sovereignty bill, including the right to vote for overseas Pakistanis, and the bill for immediate punishment for rape of women and children. 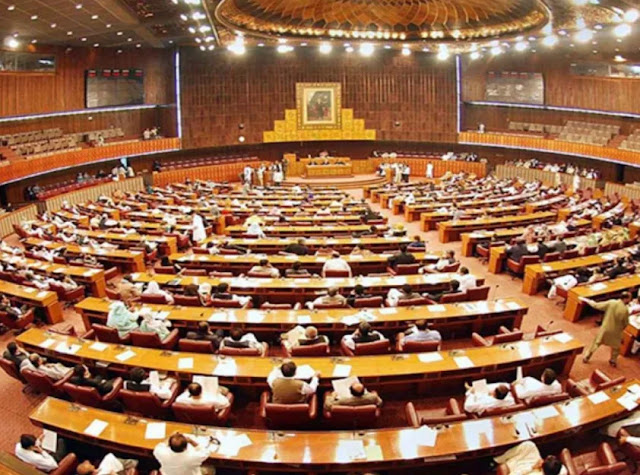