Skip to content
HomeLatest NewsPakistan Tehreek-e-Insaf has not given anything to the people so far
Spread the love
Husband Bakhsh, the leader of the ruling party, rained down on his own government 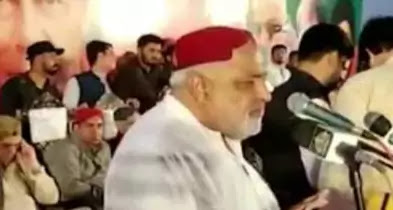