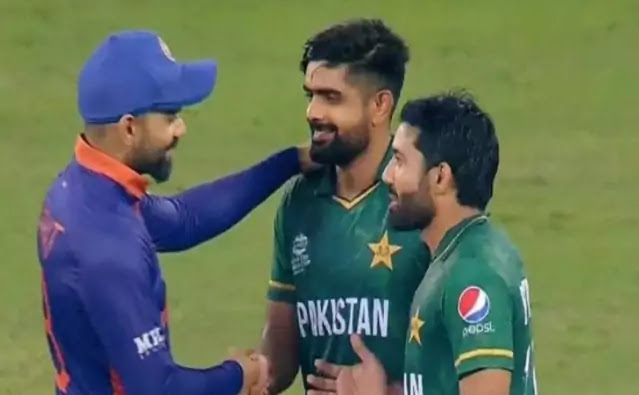 Dubai – The T20 World Cup match between Pakistan and India on October 24 has become the most-watched T20 match ever.
A statement from Star Sports, the International Cricket Council’s (ICC) official broadcast partner, said that a total of 238 million people had watched the T20 World Cup qualifiers from the Super 12 to the Super 12. The most-watched match was between Pakistan and India on October 24. The match was watched by a total of 167 million people and became the most-watched match in the history of T20 cricket.
Earlier, the most-watched T20 match was the semi-final of the 2016 World Cup between India and the West Indies. The match was watched by 136 million people.
It may be recalled that in the group 12 stage, the Pakistan cricket team had played its first match against traditional rival India and had beaten it by 10 wickets. This was the first time in any World Cup that the Shaheens defeated the Indian Warriors