Skip to content
HomeLatest NewsPakistan has become the lowest unemployed country in South Asia
Spread the love
India has the highest unemployment rate in the region, according to World Bank data released from 2020 to 2022. State head Imran Khan praises his administration 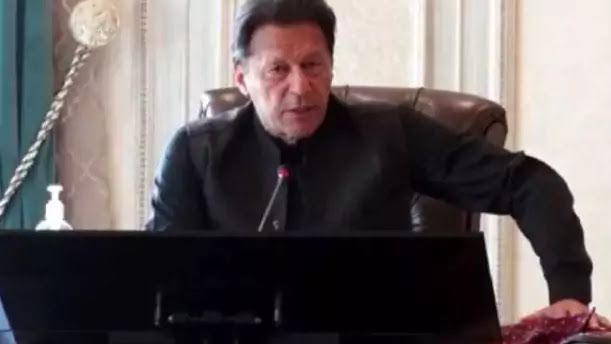 Islamabad – Pakistan will be the lowest unemployment country in South Asia. The highest unemployment rate in the region was found in India. According to the details, Pakistan has surpassed other South Asian countries in terms of the low unemployment rates.
In this regard, the World Bank has released data from 2020 to 2022, which shows the unemployment rate in this period. The highest rate of 8% was recorded in India, followed by the Maldives at 6.3% and Sri Lanka at 5.9%.
Unemployment in Bangladesh rose to 5.4 percent during the period, with Bhutan rising to 5 percent between 2020 and 2022, and Nepal currently hovering around 4.7 percent, according to the data. While the lowest unemployment in the region occurred in Pakistan during this period where the rate was recorded at 4.3%.

I want to congratulate my govt for the way we handled the Covid pandemic – better than all the countries in South Asia. https://t.co/r7RGc9xhvZ

In this regard, Prime Minister Imran Khan has said that he congratulated his government for handling the situation better during the Corona epidemic.
Today, almost two years later, no deaths have been reported from the global coronavirus in Pakistan, according to the latest figures released by the National Command and Operations Center (NCOC). There have been no deaths from cod in the country, for the first time in almost two years.
According to the NCO, 34,476 tests were carried out in the country during the last 24 hours to diagnose the corona epidemic, out of which 443 persons were confirmed to be infected with coronavirus while the rate of positive cases of the corona was recorded at 1.28%. However, the condition of 455 patients is critical