Skip to content
HomeLatest NewsOrganized gang-raping underage girls was caught
Spread the love
The suspects, including two policemen, used to blackmail the girls by making videos of the abuse 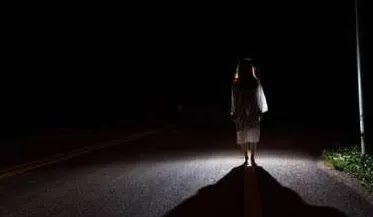 ISLAMABAD – The Federal Investigation Agency (FIA) has arrested a blackmailing gang for making videos by raping underage girls. The accused include two policemen. A cybercrime team has arrested the gang that raped the teenage girls and made these videos. The gang used to blackmail the girls after making the videos.
The gang also included two Punjab police personnel who have been arrested. The FIA ​​cybercrime team acted on the request of a girl. The team raided various places in Rawalpindi and nabbed the accused. It was requested by the accused that Subhan would call from different numbers and send nasty videos. The accused called and asked to meet me and my friend.
The petition states that the accused put us in a car and took us to a friend Adnan’s house where the accused and his friend abused us. According to the girl, the accused later called one of his friends Mani. Arrived there after half an hour. Mani’s friends were in Punjab police uniform. The accused demanded Rs.
Rizwan Ali and Yasir came in uniform with the accused. The accused Rizwan Ali is a head constable in the Chontar police station. Both of them raped the girls and demanded Rs 50,000. The accused named Imtiaz took the gang home for sexual abuse. A case has been enlisted and an assessment is in progress