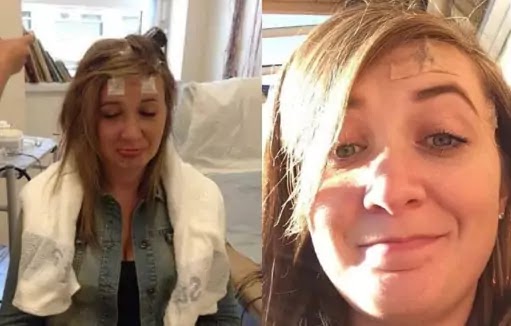 One in every 100 people worldwide suffers from the disease, according to the Canadian organization Epilepsy.

Epilepsy is a disease in which the patient has seizures. The disease is either hereditary or occurs after an event. It is a mental illness. After a stroke, the patient’s memory lasts for several minutes, but it slowly returns.

Epilepsy patient does not know when he will have anesthesia, thousands of people in Pakistan are also suffering from this disease. Epilepsy usually occurs at a young age and as you get older, the disease can be eradicated through a good diet, proper treatment, and good thinking. However, some patients suffer from the disease throughout their lives.

According to the Canadian organization Purple Day, which raises awareness about epilepsy around the world, 65 million people worldwide suffer from the disease, which means that one out of every 100 people suffers from epilepsy. 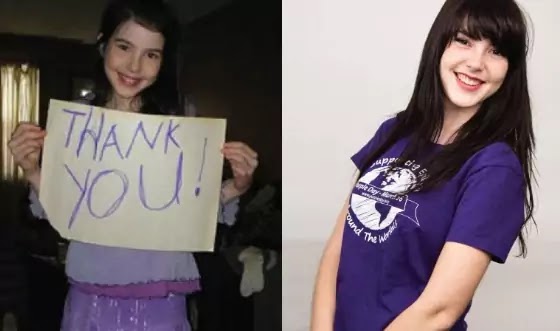 The Canadian government later announced that Purple Day would be celebrated on the same day every year from March 26, 2012, and now March 26 is celebrated in many countries All over the world to raise awareness about epilepsy

There are thousands of epilepsy patients in Pakistan and there is the best treatment for it in the country. There is also a National Institute for Epilepsy inside Jinnah Hospital in Karachi, the capital of Sindh province, where free medicines and treatments are provided.

Although there are 65 million epilepsy patients worldwide, according to Purple Day, some organizations report that the number of people with the disease is close to 70 million. Experts on more than half of the patients with the disease do not know the cause of epilepsy, but there is a cure for the disease.