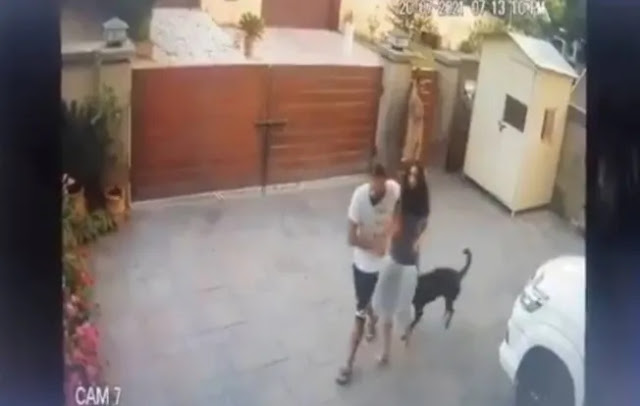 Islamabad – Significant progress has been made in the murder case of Noor Muqaddam, daughter of former Pakistani Ambassador Shaukat Muqaddam. Videos of CCTV cameras installed in the house of accused Zahir Jaffar came to light.
In a video, it can be seen that Noor Muqadam tries to go out to save her life but the janitor does not open the door after which she hides in the janitor’s cabin but the accused Zahir Jaffer grabs her and takes her back inside. In the video, Noor Muqaddam was seen jumping through the back door and running away. When Noor Muqaddam tried to run away from the house, the accused followed him and grabbed him by the hair, and took him inside again.
It may be recalled that Noor Muqaddam was killed by his friend Zahir Jaffer in July. The accused cut off the head of the victim after killing her. Later, on the occasion of his appearance in the court, the accused said that Noor had offered himself for sacrifice and sacrifice is permissible in Islam.