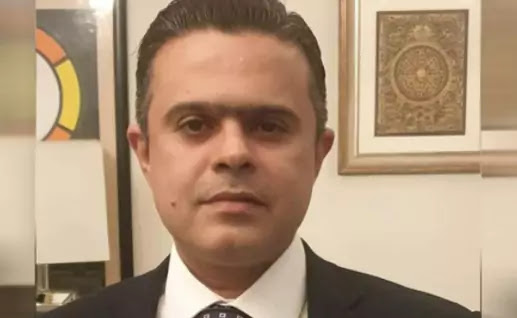 Lahore – Punjab government spokesman Hassan Khawar mocked PML-N leader Nawaz Sharif and said that Nawaz Sharif is suffering from political illness.
A spokesman for the Punjab government said that a transparent investigation into the Murree tragedy was underway and a meeting was being held today in this regard. They are doing a lot for South Punjab. No matter how many sit-ins Jamaat-e-Islami may hold, we will not be affected.
Hassan Khawar said that the common man understands what is the benefit of 10 billion trees, we have to restore 60% of energy by 2030, the role of government and industries is important in terms of energy, 10 thousand schools are being solar. Are