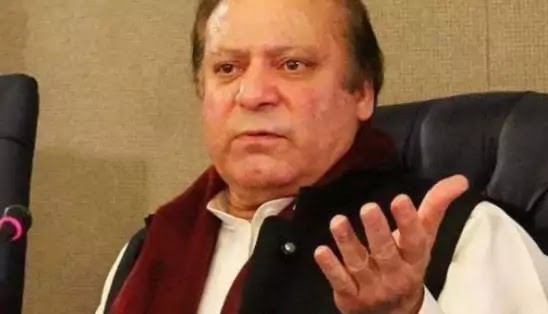 Islamabad – In case of success of no-confidence motion against PM Imran Khan by PDM and PPP, the names of the candidates for the post of Prime Minister are under consideration. The names of PML-N President Mian Shahbaz Sharif, former Speaker National Assembly and PML-N leader Sardar Ayaz Sadiq and PPP leader former Prime Minister Raja Pervez Ashraf are included.
According to sources, in the PDM meeting, Mian Shahbaz Sharif took the leaders of other allied parties including Maulana Fazlur Rehman into confidence on his meeting with PPP leadership Asif Ali Zardari and Bilawal Bhutto Zardari and assured them that the PDM movement Whatever decision is taken regarding mistrust, the PPP leadership will fully support it.
Sources said that Asif Ali Zardari, the prime ministerial candidate nominated by the PPP in the initial phase of the consultation, includes former prime minister and PPP Punjab Central president Raja Pervez Ashraf.
Raja Pervez Ashraf has been elected Member National Assembly from Gujar Khan on PPP ticket and when former Chief Justice Iftikhar Muhammad Chaudhry disqualified Yousuf Raza Gilani, Raja Pervez Ashraf held the post of Prime Minister for nine months after his disqualification. Stay tuned.
Meanwhile, sources said that PML-N’s Mian Shahbaz Sharif and former Speaker Sardar Ayaz Sadiq could emerge as strong candidates for the PM’s job and in case of the no-confidence motion, whichever candidate is nominated for the PM’s job. What will be done unanimously in consultation with PDM and PPP?
Meanwhile, former National Assembly Speaker Sardar Ayaz Sadiq, who is currently on a visit to the UK, has had two meetings with PML-N leader Nawaz Sharif in which the issues of 20 to 22 members of PTI have been considered for the upcoming elections. I want to fight on an N-League ticket.
According to sources, Nawaz Sharif has assured eight PTI members that the next ticket will be issued while in this regard PML-N Punjab President Rana Sanaullah and Ataullah Tarar have been told that Members are keen to join PML-N, full details of candidates contesting against them in 2018 should also be sent to Nawaz Sharif in London