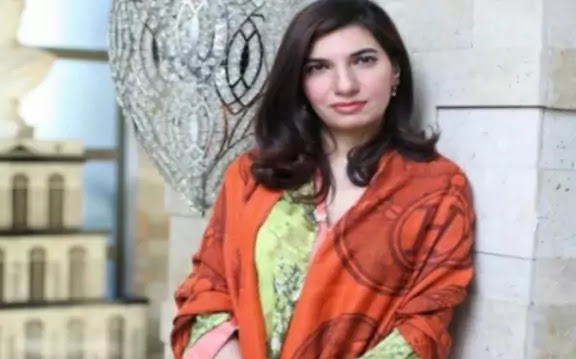 Lahore – Advisor to the Governor of Punjab and former Federal Parliamentary Secretary Anaza Ehsan has said that there is only a difference between extremism and terrorism in name only.
No, the whole nation is on one page against extremism. He said that those responsible for the Sialkot tragedy are also terrorists. No compromise will be made.
Talking to party delegations from different districts at Gore-e-Nar House, Gore-e-Nar Punjab Advisor Anaza Ehsan said that just as terrorism is destructive for a country, so too extremism is as destructive as terrorists from Pakistan and their facilities.
The time has come to eradicate extremists and their facilitators from all corners of Pakistan because extremists are enemies of the nation and they cannot be tolerated even for a moment.
Adviser Anaza Ehsan said that the tragedy of Sialkot should be condemned as much as possible. It is imperative that they go beyond political interests and fully support government institutions to rid Pakistan of extremism.