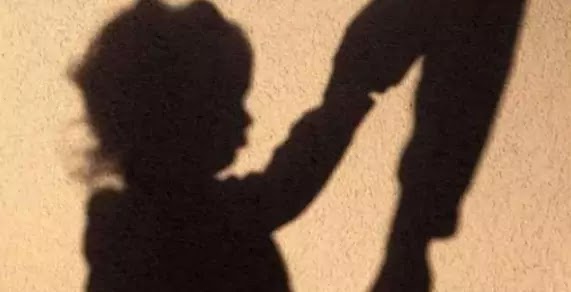 When the girl’s mother and her grandmother became unwell, they took the girl to Perini, where a Perini grabbed the girl by the legs and pushed her against the wall. Police arrested Perini and killed her. Case filed

Muzaffargarh (10bmnews Latest News) In the city of Muzaffargarh in South Punjab, a 3-year-old girl was beaten to death by Perni by hitting her on the wall.

According to details, the tragic incident took place in the Shah Jamal area of ​​Muzaffargarh where a 3-year-old girl was killed due to alleged violence by Perni.

It is reported that the girl’s mother and her grandmother took the girl to Perini when she fell ill, where Perini grabbed the girl by the legs and threw her towards the wall. However, Perini’s hands cracked the wall. The girl died on the spot.

According to the police, an FIR has been lodged by her father on the alleged death of the girl at the hands of Perini, in the light of which both Perini has been arrested and a case of murder of the girl has been registered against them after the burial of the girl, an application will be made for her exhumation

On the other hand, in Rahim Yar Khan’s Maddarbari area, Pir brutally tortured a woman on Monday to get her out. The woman’s arm was broken. The relatives of the victim lodged a written request for action in the C-Division police station.

According to the police, the victim and her husband are not becoming plaintiffs and the family did not allow the victim to get medical treatment. However, the house of Fake Pir has been raided 3 times in 24 hours. Will be arrested.

Many problems like the husband’s anger, not having children, and the shadow of giants have made women’s lives miserable and women resort to fake agents to get rid of these problems and fall into the trap of such people and destroy their prosperous home. Sit down