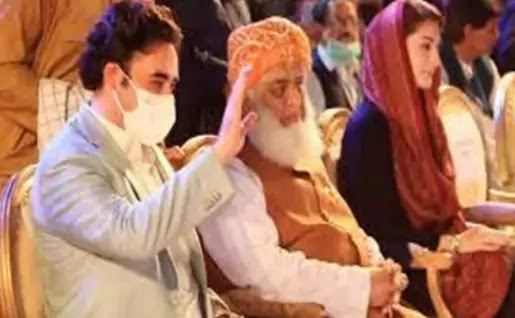 ISLAMABAD – Opposition parties have announced protests inside and outside the National Assembly on the issue of the money budget.
According to details, PPP, PML-N, and other major opposition parties have decided to give tough time to the ruling party PTI in approving the mini-budget, under which a protest strategy has also been prepared. Opposition parties have also directed the workers to gather in front of the parliament against the money budget. Opposition leader Shahbaz Sharif and other opposition leaders in the National Assembly will also address a protest rally in front of Parliament tomorrow (Thursday).
It should be noted that the government has also prepared a strategy to keep the number of its members in the assembly complete in order to approve the mini-budget. The mini-budget will be presented by Finance Minister Shaukat Tareen tomorrow.