Skip to content
HomeLatest NewsMarriage to Amir Liaquat has ended, Syeda Tobi Anwar
Spread the love
As a Pakistani citizen, she chose to get a divorce from her ex-husband through the court system according to her constitutional rights. What is being guaranteed in the media is a finished distortion of current realities. Post of Syeda Tobi Anwar on social media 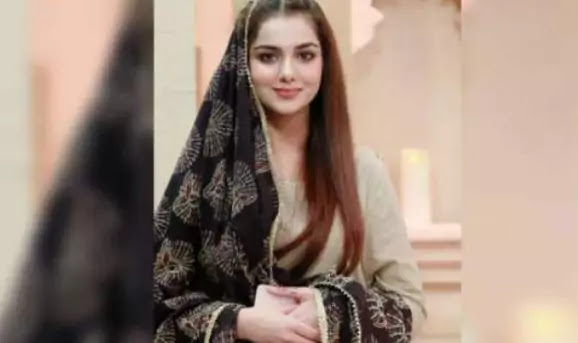 Karachi – Actress Syeda Tobi Anwar of Pakistan Showbiz Industry has said that her marriage with PTI MPA Dr. Amir Liaquat Hussain has ended. Aamir Liaquat recently In the given interview, he had said that his marriage with Syeda Tobi Anwar was not over. Tobi shared a special post on social media in response to this statement.
I would like to reiterate that as a Pakistani citizen, I chose to get a divorce from my ex-husband through the court system in accordance with my constitutional rights she said. In accordance with the law, what is being claimed in the media is a complete misinterpretation of the facts and has no significance in the court of law.
Syeda Tobi Anwar added that I also urge Islamic scholars to speak out for women who choose to exercise their rights in accordance with Sharia and the Constitution of Pakistan. Islam allows women to divorce if Marriage is not working anymore, it is a right and not a sin to get out of a bad marriage

I wish to reiterate that I chose to divorce my ex-husband through the court system, as per my constitutional right as a Pakistani Citizen. 1/5

Earlier, Amir Liaquat had said that he had not legally divorced his ex and second wife Tobi so she could not remarry.
He said this in an interview with FHM Magazine. He said that neither Tobia divorced Anwar nor did he go to court to sign the divorce. Aamir Liaquat said that his ex-wife unilaterally. According to the constitution of Pakistan, khula was taken from the courts but it is not sharia khula. If Anwar remarries, it will be considered illegal, it will be adultery