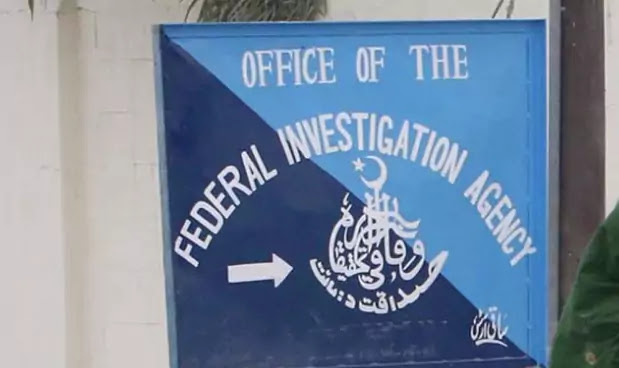 The Federal Investigation Agency (FIA) in Lodhran has arrested a Sub-Divisional Officer (SDO) from Multan Electric Power Company (MEPCO) office for allegedly taking bribes.
According to FIA officials, the SDO had allegedly demanded a bribe of Rs 20,000 from the plaintiff for the tube well.
FIA officials said that during the operation, MEPCO employees had taken our team hostage, which was recovered by the police.
Chairman Hydro Union termed the arrest of SDO Mepco on bribery charges as FIA abuse. He said that if justice was not provided to the arrested SDOs, they would go on strike from tomorrow