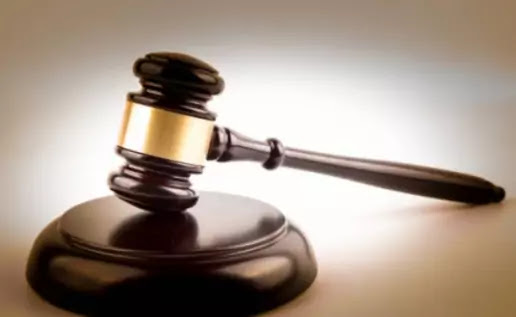 ISLAMABAD – Defense officials have filed a reply in the Lahore High Court Rawalpindi Bench in the case of an army officer convicted of espionage. According to the Express Tribune, Javed Iqbal had filed an appeal in the Lahore High Court Rawalpindi Punch against his conviction for espionage, on which the apex court had sought a reply from the defense authorities. In reply, the apex court was told that former army officer Lieutenant General (retd) Javed Iqbal had confessed to spying before the Islamabad First Class Magistrate.
In this reply, the Supreme Court has also been informed about the background of this case and it has been stated that the petitioner is a retired senior officer of the Pakistan Army. He was charged with six counts of espionage under various provisions of the Pakistan Army Act 1962 and on conviction of all the charges, he was sentenced by a court on May 29, 2019, to 14 years of rigorous imprisonment. An appeal was filed where the court reduced his sentence to 7 years on May 25, 2021.
In response, defense officials said The petitioner has been in a very sensitive position during his service in the Pakistan Army, so the suspension of his sentence would endanger the security of the state.
Furthermore, the case is highly sensitive and the release of the petitioner would endanger his own life as anti-state elements could harm him for their nefarious purposes. Not only that, but the release of the petitioner will also set a false precedent for the perpetrators of espionage. Therefore, it is in the interest of the state and the petitioner himself to remain in jail.