Skip to content
HomeLatest NewsKARACHI: The alleged killer of a citizen Tuck Tuckers has been sent to jail on remand
Spread the love 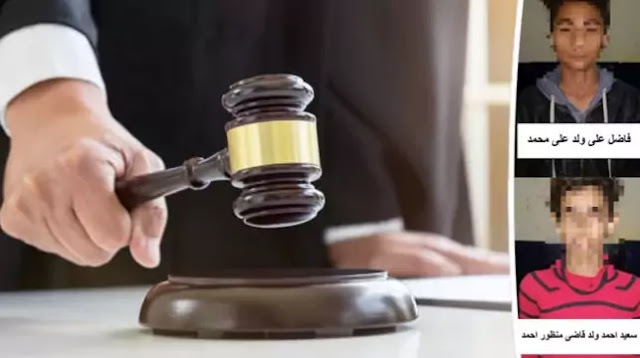 Judicial Magistrate Malir’s court, while hearing the case of the killing of a citizen by Tuck Tuckers, sent the accused to jail on judicial remand.
In Karachi, Malir City Police produced accused Saeed Ahmed and Fazil Ali in the court of Judicial Magistrate Malir.
Police told the court that the suspects had shot a civilian standing outside the house, identified the suspects from CCTV footage of the incident, arrested the suspects, and recovered weapons and a motorcycle from their possession. ۔
Police further said that a civilian named Qamar Raza was killed in the firing, while the weapon used in the incident has been sent for forensics.
Police requested the court to remand them for further investigation into the incident, adding that both the accused were under 18 years of age.
The court sent the accused to jail on judicial remand and ordered the police to produce both the accused in court again on January 14. The court also directed the police to file a challan at the next hearing.
It is to be noted that SSP Malir Irfan Bahadur had told the media yesterday that the accused in the murder of a citizen standing outside his house in Ghazi Chowk Jafar Tayyar on December 23, 2021, have been arrested.
He had said that the police, in a raid on technical grounds, had arrested Tuck Tuckers Saeed Ahmed and Fazil Ali, aged between 14 and 15 years.
SSP Malir Irfan Bahadur had also said that accused Fazil had opened fire on Qamar Raza, a resident of the house, who was standing outside his house for a thrill, which was later proved to be fatal.