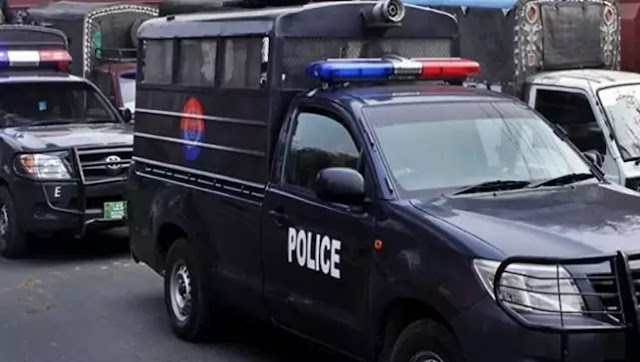 Karachi police chief decides to crack down on New Year’s shooters
Additional IG Karachi has formed a team to monitor the New Year firing incidents.
Karachi Police Chief has clearly directed that immediate action be taken on receipt of firing complaint on New Year.
According to the Karachi Police Spokesperson, the incidents of firing on the occasion of New Year will be immediately reported to Helper 15.
According to the police spokesman, the people involved in the incidents of firing should make a complaint or make a video and send it.
According to the spokesperson, a case will be registered against the shooters under attempted murder and other provisions while the punishment for firing is 10 years imprisonment and a non-bailable offense.