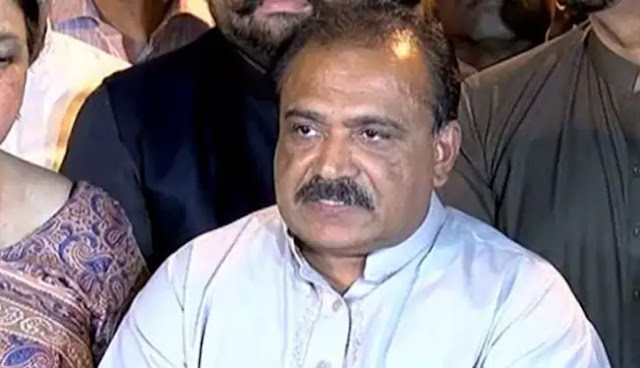 MQM Pakistan leaders say they will block new local body constituencies in Karachi, will also file a petition in court, PPP tries to capture the people of Karachi by conspiring instead of winning their hearts, but To this day the dream has not come true.
Addressing a press conference at MQM’s Bahadurabad center, Deputy Convener Kanwar Naveed Jamil said that Karachi has been a victim of deprivations and abuses in every era of PPP.
He said that new local body delimitations would be stopped at all levels, petitions would also be filed in the court. That more population has been made UC, so much difference in population in different places has been made keeping in view their political interests.
Kanwar Naveed further said that the site town has been renamed as a goth. According to the law, the population of union councils should be equal. The population of the town should also be on the basis of equality. Town and USC are demarcated on the basis.
He said that in the past the people of Karachi had rejected the proposal of a new province under the government of General Yahya Khan.