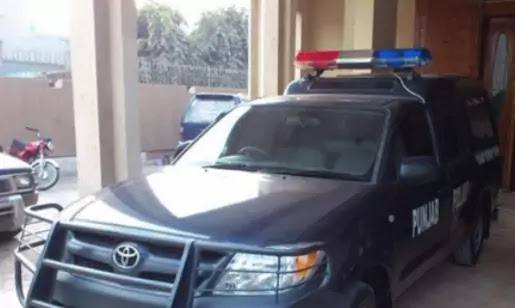 Lahore – Significant progress has been made in the case of journalist Hasnain Shah who was killed outside Lahore Press Club. Police arrested the shooters.
According to details, police sources said that three persons have been arrested in connection with the murder of the journalist. Journalist Hussain Shah has been killed by assassins. Abad has been sent.
DIG Operations said that a case has been registered under the provisions of murder and investigation is underway. Three arrested accused are also being interrogated. It may be recalled that journalist Hasnain Shah was killed outside Press Club on Monday. All three have been arrested with the help of CCTV footage.