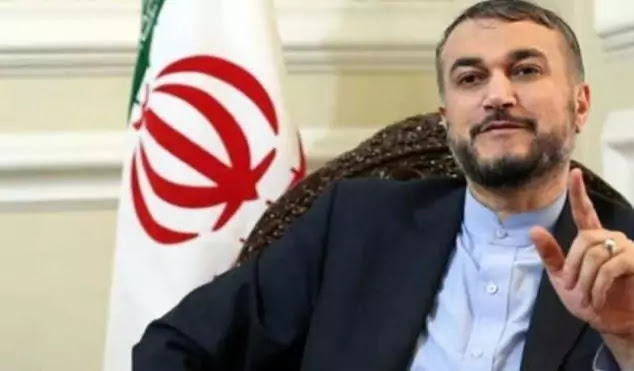 Iranian Foreign Minister Hussein Amir-Abdullahi has said that Israeli threats against Iran are nothing new.
In an interview with Arab TV, the Iranian foreign minister said that Israel was not in a position to put the threats into practice and that talks with Saudi Arabia were moving in a positive direction.
He said that he was always ready to restore relations with Saudi Arabia, and wanted to include Egypt and Turkey in the negotiations on the situation in the region.
The Iranian Foreign Minister added that the Iranian envoy to the OIC would soon arrive in Jeddah, which is a positive development.