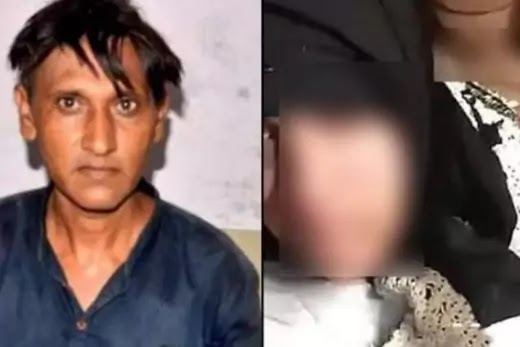 Kabul (10bmnews Latest News) India has begun to reach the limits of moral degradation, after the Indian army, civilians are also coming to the incidents of abuse of innocent girls.

According to the details, the Indian Army, as well as the civilians, have been found involved in heinous sports like sexual abuse and violence, and their heinous acts are now being exposed in other countries besides India.

Another incident of child abuse and video making by Indians has come to light in Afghanistan yesterday. According to the Afghan police, an Indian group has been involved in the heinous act of raping a minor girl in Kabul.

According to Afghan police officials, Deep Desai threatened the Afghan girl and forced her to remain silent The girl did not tell her family about the incident According to

Afghan police, the Indian tourist also made a video of the rape of a minor girl, which he later shared on a social networking site, which went viral. Afghan police filed a case against the Indian nationals after the video surfaced. Teams have been formed in 4 police stations while one accused has been arrested.

According to Afghan police, Indian tourist Deep Desai has been arrested. The search for the video maker continues.

It should be noted that cases of rape of girls by Afghan nationals in Afghanistan have been reported before, while in recent days, an Indian attache has also been interrogated on suspicion of rape.