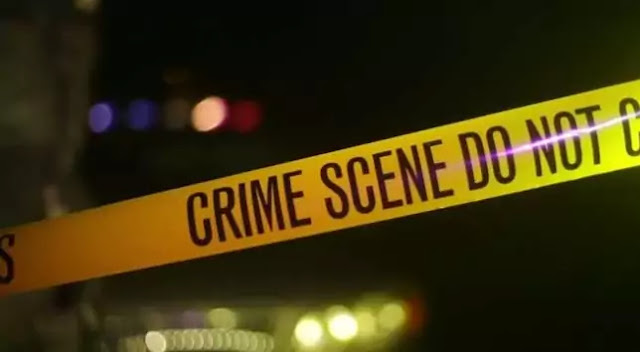 In the Ferozwala area of ​​Sheikhupura, a brother strangled two sisters to death in the name of honor and escaped.
According to police, the accused Umair killed his two sisters in the Hameed Town area of ​​Ferozwala and escaped.
Police have registered a case against the accused at the instigation of the mother of the slain sisters and transferred the bodies to the morgue for autopsy.
According to the FIR, the two sisters wanted to work due to domestic circumstances over which they often had quarrels with their brother, and the accused killed both the sisters to prevent them from working.