Skip to content
HomeLatest NewsIn Peshawar, the issue of nailing a woman’s head became complicated
The woman who came to the hospital could not be traced yet, only ‘Hazrat’ is written in the husband’s name in the hospital records, the fake agent also disappeared. 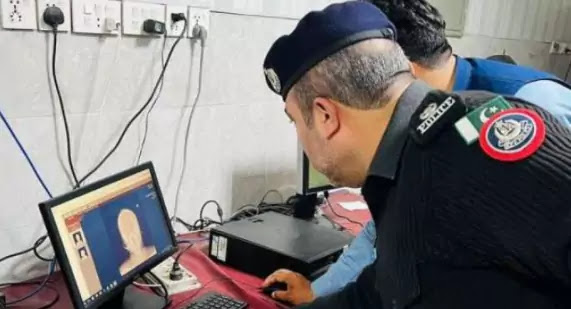 PESHAWAR – The investigation into the incident of nails being driven into a woman’s head in Peshawar is underway.
A team formed to investigate the incident checked the CCTV footage and other records at Lady Reading Hospital. A preliminary report of the incident has been prepared on the basis of CTV footage.
The youth received the receipt from the hospital counter at 5:14 am. The patient stayed in the medical clinic for two hours. The identity card number of the couple was not kept in the hospital records.
Police started searching for the woman and the fake agent While the name of the woman’s husband has also been traced. The lady has not been distinguished at this point.
According to hospital records, only ‘Hazrat’ was written in the name of the woman’s husband. Police are investigating the incident in which more facts will come to light.
It may be recalled that it was reported yesterday that a fake foot had driven a nail into the head of a woman who wanted to have a male child. The woman was rushed to Lady Reading Hospital in critical condition where the doctor removed the nail.
According to the spokesperson of Lady Reading Hospital, the woman was brought to the hospital a few days ago. According to Dr. Haider, a woman came to Lady Reading Hospital Peshawar with a nail driven into her head by afoot.
She wants to create for which Peer nailed her head. CCPO Abbas Ahsan took notice of the viral images of the woman on social media and directed SP City Atiq Shah to trace the victim and the alleged fake agent.