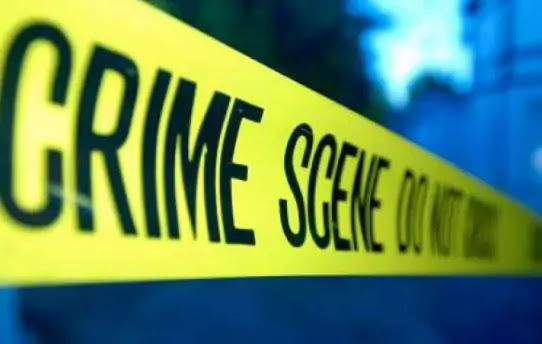 Lahore – A couple and their daughter were brutally killed in Lahore, the capital of Punjab province. According to media reports, the horrific incident of triple murder took place in the Nawab Town area of ​​Lahore, where the couple and their daughter were killed by tying their hands and feet. Unit and forensic experts were also called.
It has been reported that the victims were identified as Amanat Ali, Shabana Bibi and Azal. The deceased Amanat Ali is an advocate by profession. Punjab Chief Minister Sardar Usman Bazdar paid heed to the episode and requested a report from CCPO Lahore. Furthermore requested the quick capture of the executioners.
On the other hand, the mystery of the murder of a 13-year-old boy was solved in Lahore where it was revealed that an innocent child was killed by 4 people for grabbing a house of one and a half marla.
According to police, a 13-year-old boy was killed by a man named Yousuf Pathan with the help of his three accomplices. Fellows arrested include Falak Sher, Ibrahim, and Zeeshan. Police say the child’s parents had already died.
Meanwhile, a horrific incident of the killing of three children including a female doctor took place in the Kahna Gajumata area of ​​Lahore a few days ago. The killer turned out to be a 14-year-old boy The accused confessed to the crime during the interrogation.
The accused told the police during interrogation that he had become mentally ill due to playing the PubG game. The murder was recovered and an investigation is underway to find out where the weapons came from.
It may be recalled that a few days ago, the bodies of Lady Health Worker Naheed and her three children who were shot dead were found on the upper floor of a house in Gajumata. Created a drama