Skip to content
Home India In India, every 25 minutes a woman commits suicide what is the reason You too will be sad to know 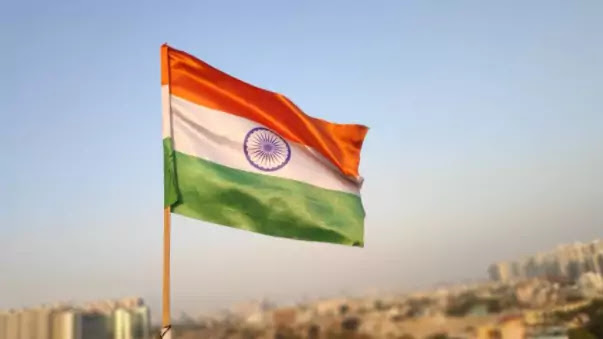 New Delhi (Web Desk) – The latest figures released by the Indian government’s National Crime Records Bureau (NCRB) show that 22,372 married women committed suicide last year, an average of every day. 61 suicides or one suicide every 25 minutes, reports always blame suicides on family issues or marital issues but in reality, thousands of women are forced to take their own lives.
According to Geo News, there were 153,052 suicides in India in 2020, of which 14.6% were married women. As indicated by the British Broadcasting Corporation (BBC), the NCRB began incorporating self-destruction insights in 1997. According to the report, more than 20,000 married women in India commit suicide every year, compared to more than 25,000 in 2009.
Mental health experts say that domestic violence is a major cause of suicide among married women in India. Marital life leads to depression. Indian psychologist Dr. Usha Vermaka says that most girls get married at the age of 18, after which they become wives and daughters-in-law and spend all day at home cooking, cleaning, and doing household chores. But all kinds of restrictions are also imposed
He said that after these restrictions, these girls no longer care about their education and dreams and their desire to do something in life gradually disappears which leads to frustration and leads to suicide. In addition, Dr. Verma Srivastava says that the reasons for suicide vary among older married women in India.
According to Dr. Verma, after the children grow up and leave their homes, depression and frustration increase in many women, which causes them to commit suicide. In addition, another Indian psychologist says that in some cases, this is the case.
It has been observed that the husband comes home and abuses his wife which causes her to commit suicide. He says that one-third of the women who committed suicide in India were victims of domestic violence. There is no mention of domestic violence in the statistics