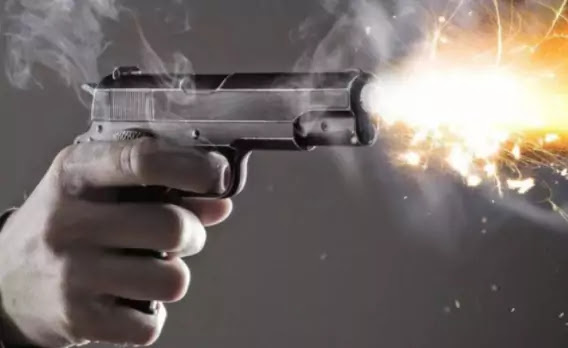 Lahore – A brother-in-law shot dead his brother-in-law in a domestic dispute in the Soye Asal area and fled the scene. Police took the body into custody and started searching for the accused.
According to details, a youth was shot dead in Title village in Choi Soye Asal. According to police, 26-year-old Nawaz was killed by his brother Nasbati Zeeshan.
It is reported that the boy had a heated argument with Zeeshan, Saghir, and his mother, as a result of which the accused Zeeshan opened fire on 26-year-old Nawaz, killing him on the spot.
While all the accused involved in the incident have fled the scene. CCPO Fayyaz Ahmed took notice of the incident and demanded a report from SP Cantt and ordered the immediate arrest of the accused involved.