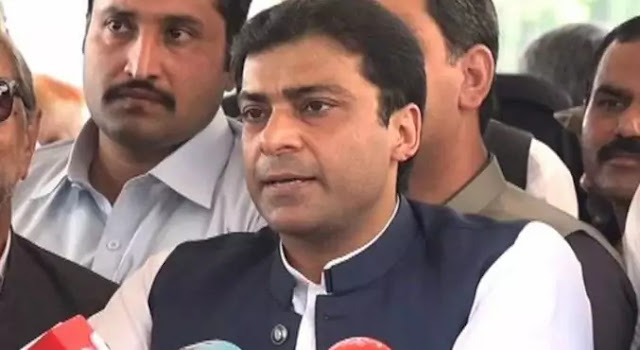 Pakistan Muslim League-Nawaz (PML-N) Vice President and Punjab Chief Ministerial candidate Hamza Shahbaz hosted an Iftar dinner in honor of the members of the United Opposition Assembly at a local hotel in Lahore.
Hamza Shahbaz’s Iftar dinner was attended by members of PML-N, PTI Tarin Group, Asad Khokhar Group, and Aleem Khan Group.
During the meeting, discussions were held on the political situation for the election of the Punjab Chief Minister. Hamza Shahbaz said that the government’s delaying tactics would fail.
Hamza Shahbaz further said that the parliamentary power of more than 202 members of the united opposition is united, the government was defeated in the federation and the same fate befell them in Punjab.