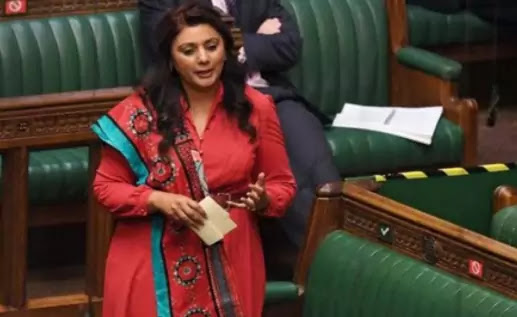 London – British MP Nusrat Ghani has said that he was removed from the post of Minister because he is a Muslim. Nusrat Ghani alleged that his conversion to Islam was raised as an issue at the Downing Street meeting. A member of parliament from the British ruling party, Kinsey Reto, was appointed Minister of Transport in 2020. MPs were elected from East Sussex