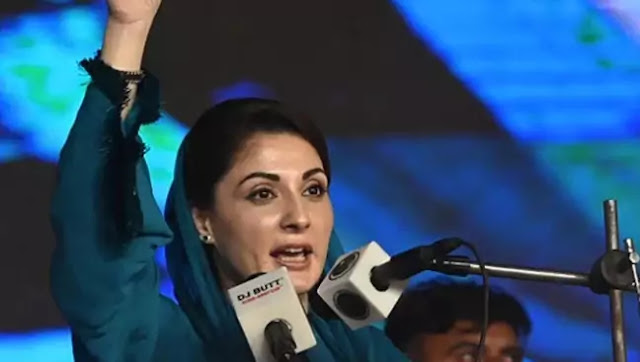 PML-N Vice President Maryam Nawaz on the issue of phone tapping said that I am sorry why my phone was tapped.
During a press conference in the PML-N office, Maryam Nawaz said that she had a personal conversation with Pervez Rashid, how she was given to a TV channel, what they talk about in private conversation, do not answer to anyone.
Maryam Nawaz said that I did not tap anyone’s conversation, my personal conversation was recorded, it was received by government ministers, which they gave to a private channel, they need a deal.
The PML-N leader further said that the nation wants to see what action the Election Commission takes against the person against whom irrefutable evidence has come forward, how much money came from which company, there should be an investigation.
Talking about Nawaz Sharif’s repatriation, Maryam Nawaz said that Mian Sahib will definitely return to Pakistan Insha-Allah, when will he come, the time will be decided by PML-N.
Read more: Nawaz Sharif’s life is in money and NAB wants to receive it, Fawad Chaudhry