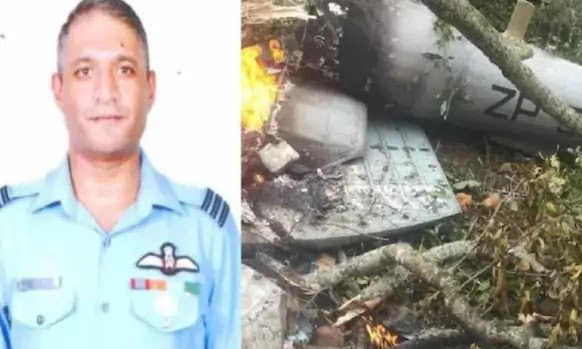 New Delhi – The Indian Air Force says that the surviving group Captain Varun Singh was seriously injured in the helicopter crash but his condition is now out of danger. Varun Singh’s father Col (retd) KP Singh says that his son is a fighter and he will definitely survive.

Group Captain Varun Singh is the only survivor of the December 8 helicopter crash. At least 13 people, including India’s Chief of Defense Staff (CDS) General Bipin Rawat and his wife, were killed in an accident in the state of Tamil Nadu.

Varun Singh is currently undergoing treatment at a hospital in Bangalore, the capital of Karnataka. His father Col (retd) KP Singh while talking to the PTI news agency said that his son is being kept under full surveillance. Full confidence Dr. Varun is being treated at the best hospital in India.