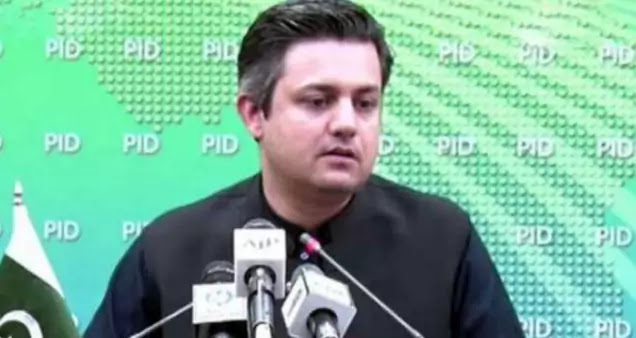 ISLAMABAD – The government has decided to make the subsidy package of Rs 5 per unit more efficient, said Federal Minister for Energy Hamad Azhar. Is. I will announce the details at a press conference tomorrow. He said in his statement on Twitter that the PTI government has decided to make the subsidy package of Rs 5 per unit more efficient.
Protecting the people from the effects of global inflation is our first priority. He said that he would announce the details in a press conference tomorrow. Hamad Azhar said that good news for the farmers who run tube wells with solar energy.
Now you can use the net metering facility and on the days when you do not need to run the tube well, generate electricity and put it in the government system and reduce the amount of your bill.
This facility is available all over Pakistan. On the other hand, it should be noted that on February 28, Prime Minister Imran Khan had announced the good news of making petrol, diesel, and electricity cheaper.
He had said in his address to the nation live on the state TV channel PTV and Radio Pakistan that what is the solution to the oil prices as told by the opposition? If they have a solution then tell us, in Pakistan even today in petrol and diesel prices Pakistan is at 125th place in the world, 260 in India, 185 in Bangladesh, 200 rupees in Turkey, while 160 rupees per liter in Pakistan.
The government is giving a subsidy of Rs. 70 billion every month. If no subsidy is given then petrol in Pakistan should be Rs. 220 per liter. They are also making the price of electricity cheaper by Rs. 5 per unit. They are constructing 10 dams in Pakistan, which will create cheap electricity. Reducing the price of electricity will reduce it by 20 to 50 percent. Don’t raise oil and electricity prices until the next budget