Good news for those who want to go to the UK all travel restrictions have been lifted - 10bmnews Skip to content
All travel bans related to coronavirus have been lifted in the UK, negative code test requirements for travelers have also been lifted, foreign media 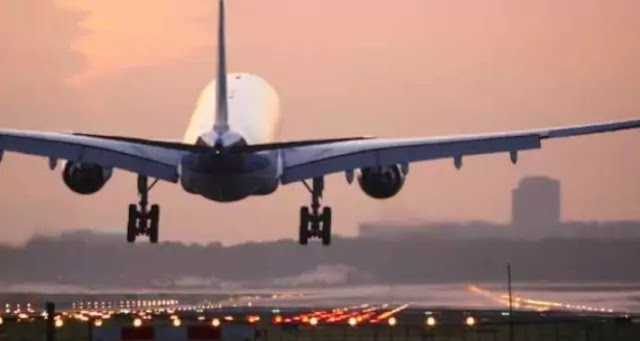 London – Good news for those who want to go to the UK, all travel restrictions related to coronavirus have been lifted in the UK, conditions of negative code tests for travelers have also been lifted. All travel restrictions related to the coronavirus have been lifted. According to foreign media reports, the conditions for negative code tests for travelers coming to the UK from around the world have also been lifted.
In addition, the conditions of the locator form and the vaccination ban for passengers have also been lifted. According to reports, the lifting of the ban will take effect from 4 am on March 18. Needless to say, the government is launching a project called ‘Living with Corona’, after which the testing rate is likely to come down.
According to the Associated Press, Prime Minister Boris Johnson has said that the lifting of legal sanctions will lead people to “protect themselves, without restricting freedoms.” It is expected that Boris Johnson’s government lifted most restrictions in January, removing the ban on vaccine passports and masks for places other than hospitals in England. Was
Similarly, Scotland, Wales, and Northern Ireland, which have their own separate health laws, have gradually restored normalcy. Reducing sanctions will not increase the number of cases and increase hospital admissions and mortality rates. However, the UK still has the highest corona rate in Europe after Russia, with more than 160,000 deaths. In the UK, 85% of people aged 12 and over have taken both Corona doses, while two-thirds have had booster shots.