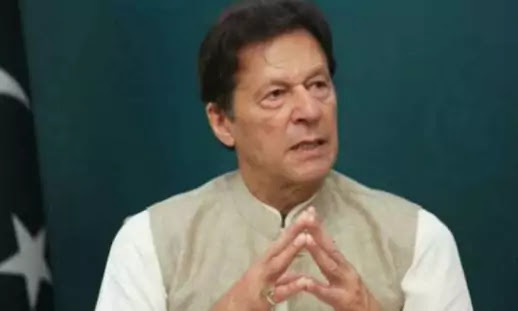 ISLAMABAD – Prime Minister Imran Khan has said that Gilgit-Baltistan has immense potential for tourism and the government is taking steps to promote international tourism and winter sports.
Gilgit-Baltistan chief was talking to Khalid Khurshid who called on him here on Friday. The Prime Minister said that local tourism has been promoted in the last three years due to government initiatives.
The public authority is finding a way ways to give worldwide standard offices to sightseers in Gilgit-Baltistan. Finance Minister Shaukat Fayyaz Tareen and Special Assistant for Tourism Azam Jamil were also present at the meeting. 2050 was discussed in detail